History of the Muscle Car

Home/News/History of the Muscle Car
Previous Next

History of the Muscle Car

For decades now, a fascination has gripped our world: cars. From the family-oriented minivan to the summertime convertible, cars have become symbolic of a person’s lifestyle choices. The automobile industry became so much more than just a utility for the everyday man to get to and from work, but an extension of the ordinary man’s persona. Nowhere can this be more depicted than in the culture of the American muscle car.

The American muscle car has a history birthed in the underground garages of the 1920’s Prohibition era. American “bootleggers” needed to be able to outrun the local police so they would build up their cars. This made transporting alcohol much easier, but once the prohibition ended in 1933, the demand for illegal alcohol dropped dramatically, leaving an entire generation of high-speed cars on the streets. So, the men of that time did what any logical men would do…race! These Frankenstein automobiles inspired the first official Supercar, the Oldsmobile Rocket 88.

In the 1950’s, the demand for high-speed cars led to a market boom for compact vehicles with overtly powerful engines. The boom led to the development of legendary models such as the Oldsmobile Rocket 88 and the Chrysler C-300, which in 1950 was labeled the fastest car in history. 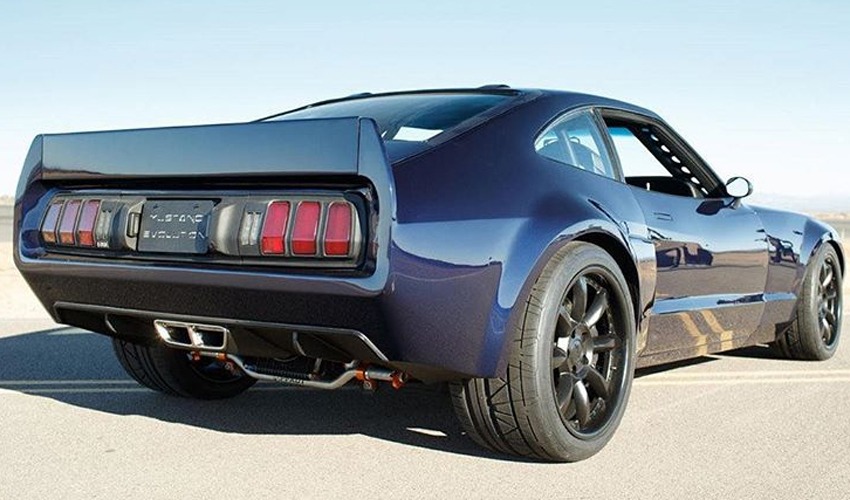 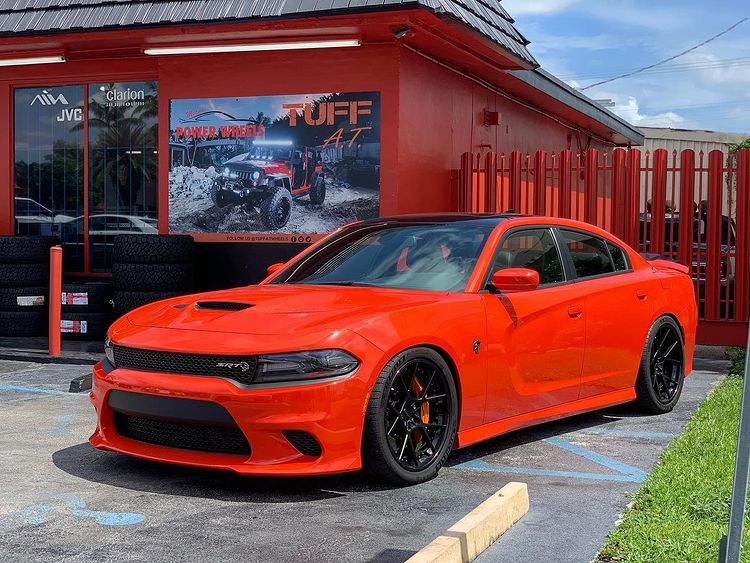 The 1950s was a decade of supercar evolution, from the creation of the Chevrolet’s mechanical fuel injection to the “Hemi” engine, which allowed for airflow, creating a greater power output. The future for muscle cars was bright, but all that potential went up in flames in 1955.

During the 1955 24 Hours of Le Mans race, Mercedes driver Pierre Levegh bumped another car at 150mph, blasting Pierre into the stand. Meanwhile, the car’s fuel tank exploded, taking the lives of 48 spectators and forcing General Motors to self-impose a ban on racing cars. This ban only lasted until 1963, and the Supercar came back with a vengeance.

The primary concern for this resurrected build was speed. Manufacturers created cars like the 1963 Pontiac Super Duty, which had holes in the frame, allowing greater airflow and significantly greater speed. These designs opened up the door to the rise of Gran Turismo Omologato(GTO), which in other words, means cars meant for racing and lead to the “golden age” of the muscle car.

These cars were extremely affordable, which meant young adults invested, making muscle cars the most desirable cars on the market. The streets were saturated with muscle cars, and automobile manufacturers were about to take another hit.

At the turn of the decade, lawmakers changed the game with regulations on emission output and model aspects. Lower emission output limits meant car manufacturers were forced to use lower fuel-consuming engines while also using heavier bodies. This, of course, affected the performance that once separated the muscle car from the rest; a shell of its former-self. Then, to add fuel to the fire in 73′, oil exports to the U.S. slowed creating a higher cost for the gas-guzzling muscle car accompanied with heightened insurance fees due to safety concerns. The muscle car’s juice was not worth the squeeze, and American drivers moved towards the more economical option. Even though some people still desired the muscle car, these new models just did not live up to their former glory, so even the connoisseur moved on. The coffin was closing on the muscle car, but in 1982′ the gas crisis ended, giving a much-needed life-line to the Supercar.

With this time off, Supercars were able to return better than ever, integrating new technology to make them more adaptable to government emission & safety regulation. GM created newer models of Firebirds and Camaros, but the Ford Mustang remained the most popular because of the nostalgic look it maintained through the times.

For the next two decades, the car became faster and more technologically advanced with the turbochargers’ introduction. Advanced engine management controls allowed the muscle cars to move beyond their adolescence stage. These new Supercars became significantly more efficient with every model even though some models failed commercially for losing their original aesthetic appeal, such as the Pontiac GTO. The overall aspect of the cars developed immensely.

By the 2010s, the second “golden era” emerged for the muscle car industry with the rise of Dodge Challengers, Chargers, and of course, Ford Mustangs. Muscle cars regained the desirability they once possessed, but with the technology to back-up the hype. In 2018, Dodge released its most ambitious creation yet with the 6.2-liter V8 “Demon” engine. The Dodge Demon has been named the most powerful muscle car to ever be created. Sadly, only 3,300 Demons were released; maybe for the best.

The future of muscle cars seems optimistically bright, as electric options become more prevalent. It is certainly only a matter of time before the next great muscle car makes its debut, and it will surely be bigger and better than ever.

We hope this article about the “History of the Muscle Car” was of great use to you as it was such an honor to write it.   If you are ever in need of custom work for your vehicle please call our shop for an appointment or simply pay us a visit. 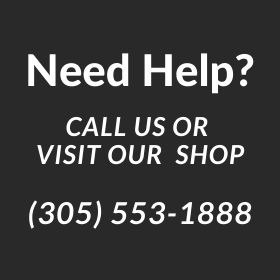